GET FREE SHIPPING WITH PURCHASES OVER $100

Product is not available in this quantity.

Bought from a Mad Scientist in the UQ faculty of Time Travel, complete with Crazy Hair and Lab Coat, we aptly name this THE EXPERIMENT

SHOP THIS BUILD
Want to achieve a similar look? Why not take a look at the parts we've used
VIEW BUILD PARTS

We found this bike on eBay as a stock 1987 Yamaha SRX250.  I was pretty excited to win the bike at a fairly low price even though there wasn’t much information at the time about this particular model.  This is no surprise as Yamaha had only manufactured this for a couple of years.We had picked up the bike from an area in Brisbane known for its close proximity to a large university and its toga parties.  I spoke with the then owner for a while, mainly small talk about the weather, the government, and the fact that this might have Yamaha's 80’s experiment gone wrong, he then mentioned that he was in fact a scientist at the nearby university.  Irony aside is was only fitting that we named this “The Experiment”.

It all came under budget by reusing and sourcing some second hand bits and doing everything ourselves. 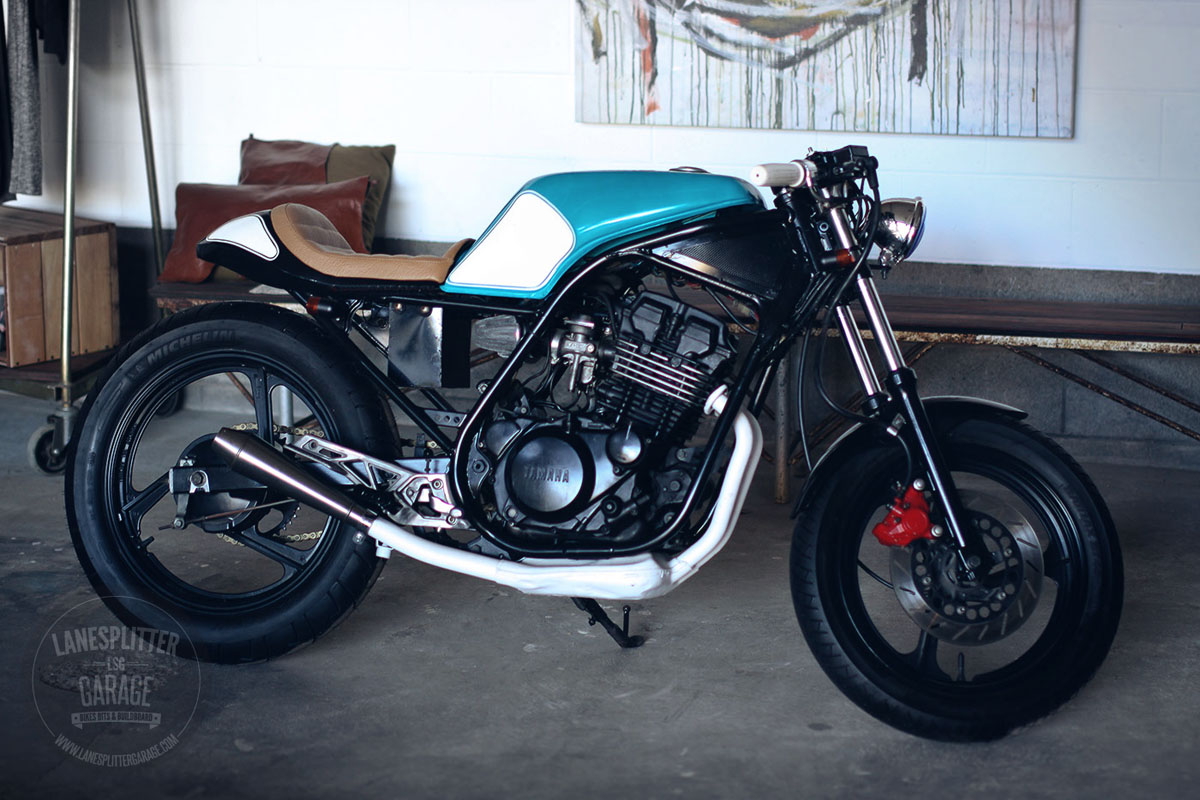 Once we removed all of the plastic a neat looking frame begun to reveal itself.  We kept the stock tank and hand shaped the rear seat cowl, with an integrated LED taillight.  We sourced some leather from an old mercedes benz that we used to cover the seat pan.  We used our Black Alloy Bullet Indicators and our 4.5" bottom mount headlight to complete the lighting.Bars are controlled through some mini toggle switches to clean up the recycled clip ons We also added a nice stainless shorty exhaust to give it a throaty note and finished it off by airbrushing a mad scientist on the tank.It all came under budget by reusing and sourcing some second hand bits and doing everything ourselves, besides the upholstery.I was fortunate to have this bike on display at a new Maker Space opening and managed to finally take some shots. 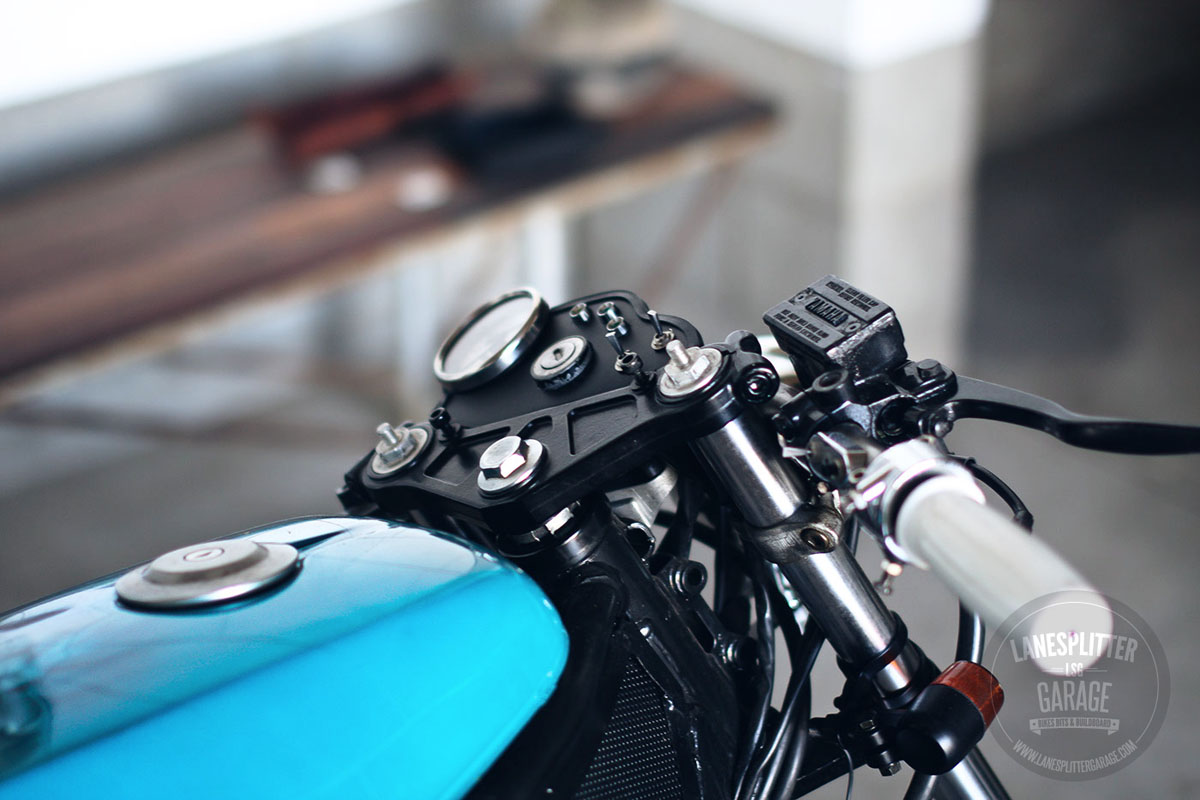 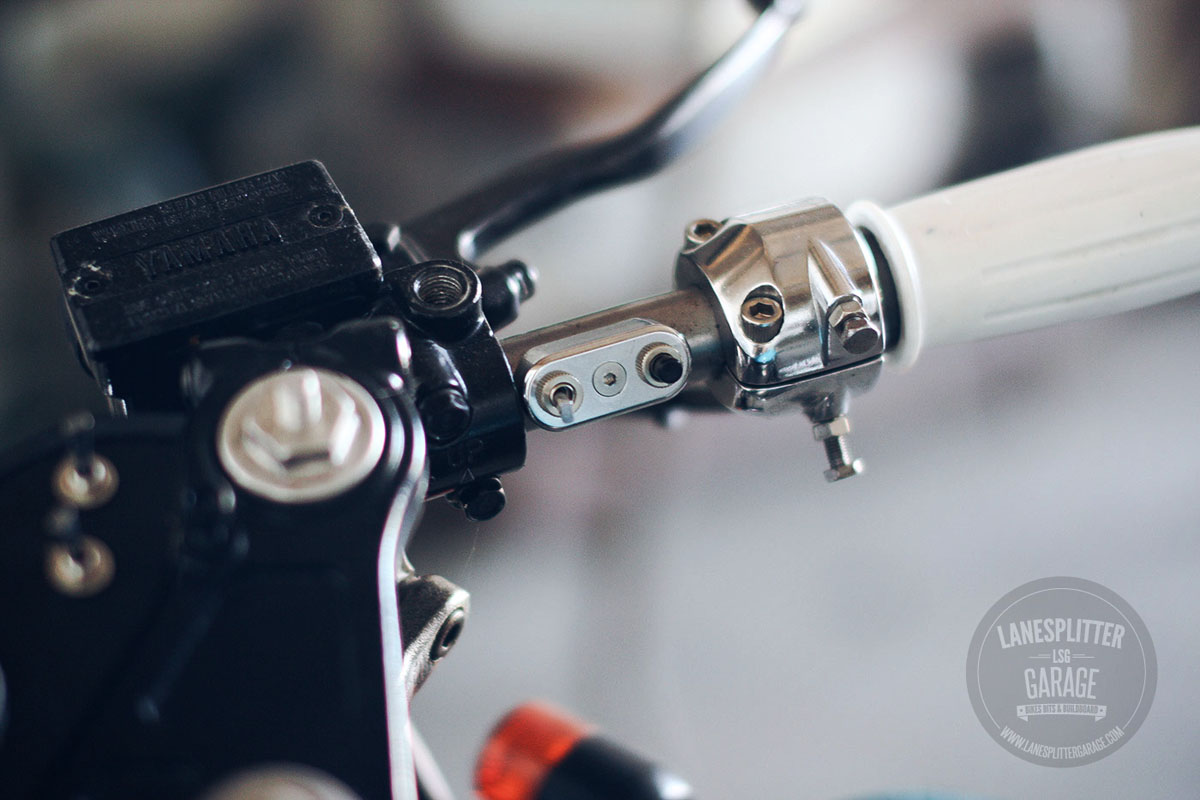 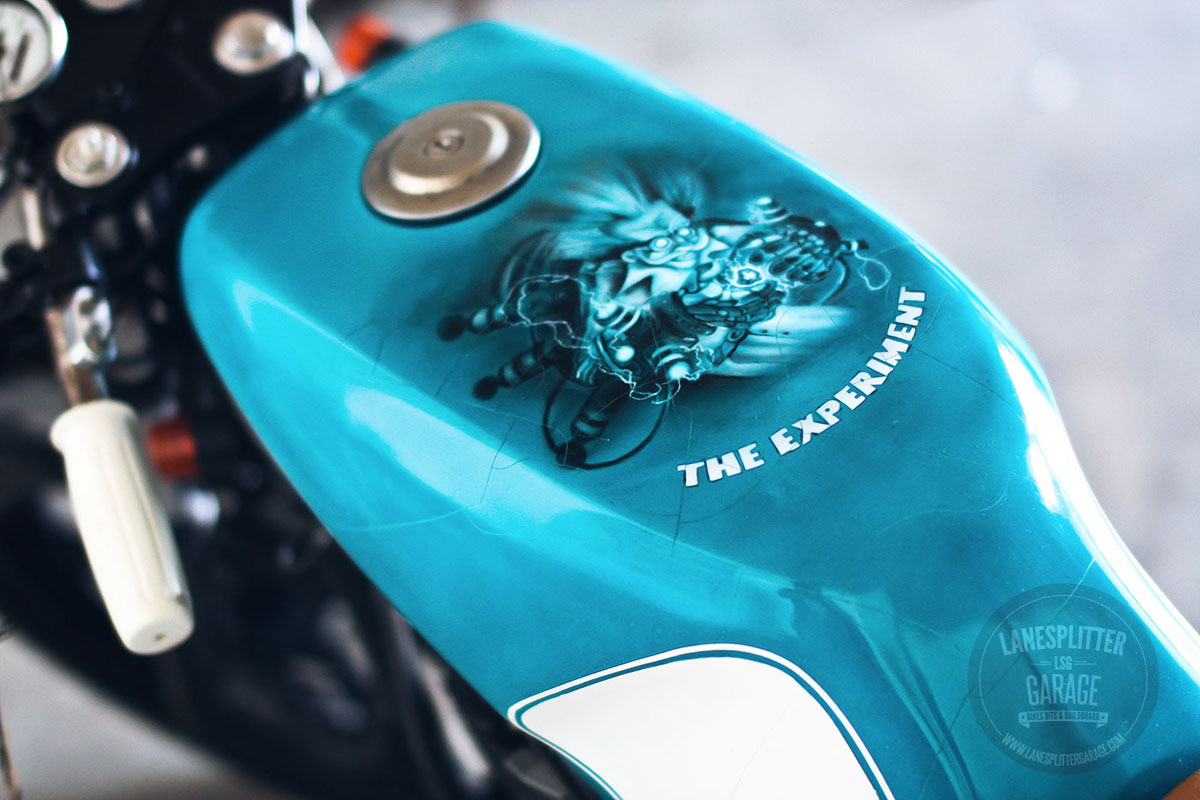 No items found.
SHOP THE BUILD

Parts used on this build. 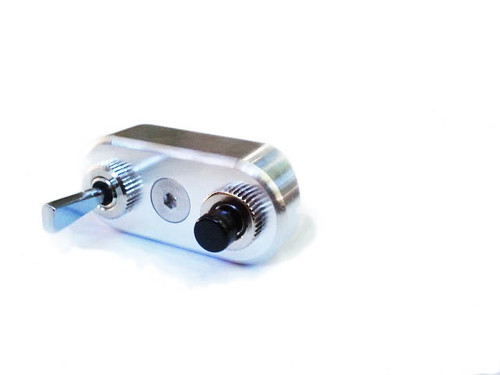 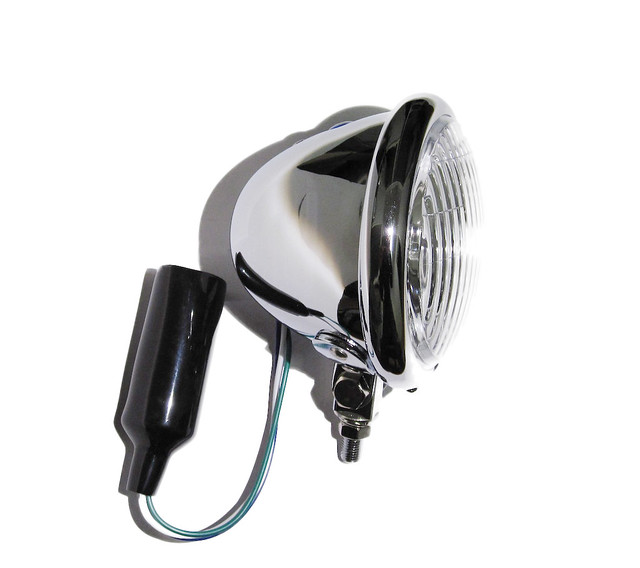 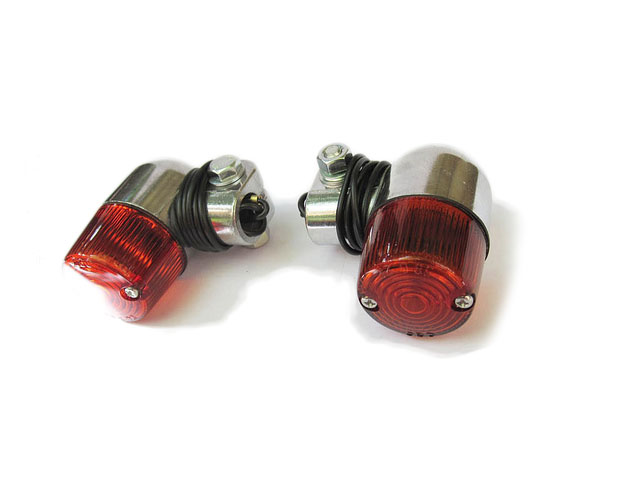 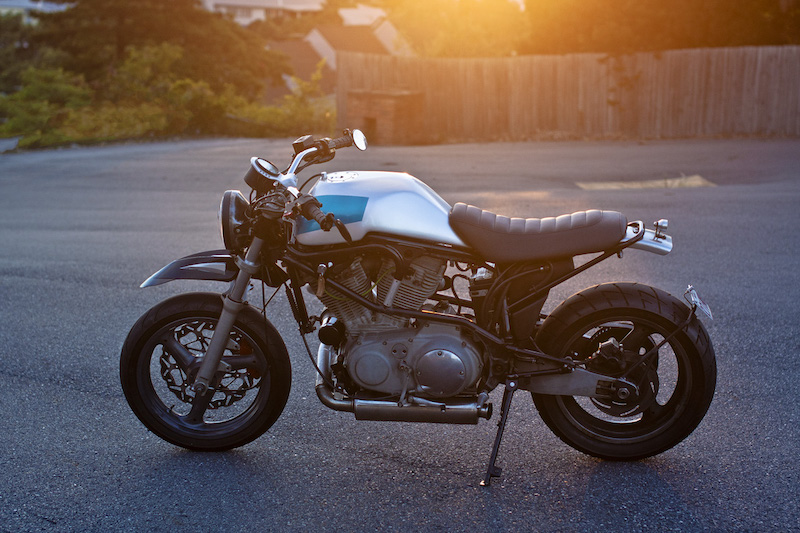